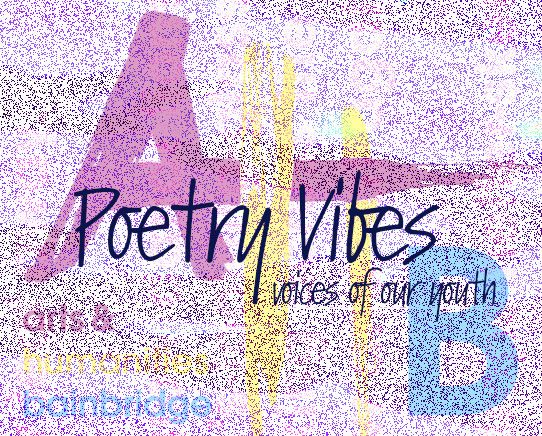 I saw a boy once

There was not an ear lent to listen, save mine and those buried below

When his bow met the strings, it was not the familiar concerto I know

His soul melded with his bow

His life laid on the strings for a final concerto.

I saw more than I heard

I saw a young boy

Once held in rapture by the arms of God

I saw a boy’s body and soul shrink

For soul to fit body or body to fit soul, I don’t know

I saw a shadow of a boy

In dark barracks without the light of hope

His audience composed of corpses and men soon to be dead

Men whose bodies were skin stretched over bone, barely clothed

And whose souls subsided in order for survival

I saw the spirit of a boy

In dark barracks, only his bow lit the light of hope

The fight for life.

The boy playing Beehtoven in the snow

Still had beauty left to show

To sing dead men to sleep

I saw a boy once

Just a body half-buried in snow

Beside a splintered violin and broken bow

His life bled into the notes of the same concerto

I saw a boy once play for his final show

In Nazi Germany, Jewish people were prohibited from playing Beethoven. It was just another layer of the Nazis’ hatred for Jews. This poem is about a moment of resistance and beauty that endured and preserved despite the tortures and torments that Jews throughout Germany were subjected to during World War II. It’s inspired by a scene from Elie Wiesel’s famous novel, Night. It is a memoir about his experiences with his father throughout the Holocaust. Like any conversation about the Holocaust, reading about Elie’s experiences is shocking. However, his first-hand point of view forges an empathetic connection that is unachievable by any statistic. This is especially true for Juliek’s final scene. Juliek is a Jewish violinist who is brought to the same camp as Elie. As the Allied forces approach their camp, the prisoners are forced to run barefoot in the snow. When they are finally allowed to rest, the men are starved, exhausted, and weak. They’re dying, or already dead. Corpses and fragile bodies still fighting are crowded together, no distinction made between the two. At this point, Juliek and Elie are suffocating among all the bodies, but Juliek still fears for his violin. He fears the German officers will destroy it, or it will be crushed in the tangle of limbs. He manages to wriggle free and play a final performance. A Beethoven concerto.

Outside my window, beyond the trees,

the sun smiles on the horizon.

It paints rays of glittering gold

onto white walls. The sky brightens.

The world is quiet. In silence,

Watching the world, admiring the sun,

I’m entranced, as if by sirens.

This poem takes the form of a classical Chinese poem: Lushi. It follows complex specifications  including an equal number of characters in each line (in English, words are used as characters), caesura, story development, and rhyme scheme. This poem tries to capture the dazzling scene of dawn, as viewed in the picture frame of an open window. One might notice the beams of light filtering through the trees; the silence, save for the birds’ song; or the warming light reflecting onto white walls, making them glow brighter. Although a sunrise and all of these parts are not out of the ordinary, its beauty is undeniably extraordinary. This poem expresses the simple enjoyment of these beautiful moments, such as dawn.

The leaves are falling

once. Not so much now.

Only a crunch, a crackle,

underfoot. Nothing but dust.

Do the simple things

It doesn’t take much to be

happy. Simple, so it seems.

Over rocks and through rivers

In currents, down cheeks

Water flows. It’s how it knows.

These poems are written in a classical Japanese form called Tanka. They consist of five lines and thirty-one syllables. The first line is 5 syllables, the second 7, the third 5, and the final two lines 7 syllables. It is the predecessor of the Haiku poem, which is taken from the first 3 lines but omits the final 2 seven-syllable lines. They often include the themes of nature, love, beauty, simplicity, or the passing of time. These themes are known as Kigo. Tankas originated during the Heian period in Japan, which lasted from about 794 to 1185 CE. During this period, literature, poetry, philosophy, and art thrived.

The poems in the ‘Fleeting Sentiments’ collection discuss themes of kigo such as nature and simplicity. As they did in the Heian period, they express the pleasant moments in the everyday human experience: sentiments echoed in poetry and literature for centuries. However, these moments in our day-to-day lives are generally unremarkable, noticed for a moment before a more urgent task interrupts—hence the title: Fleeting Sentiments.

ABOUT SOPHIE HEGARTY. Sophie Hegarty was born in Denver in 2005, but she grew up on Bainbridge Island. She lives with her parents, sister, and beloved dog. She will be a junior at Bainbridge Highschool in the fall of 2021. She enjoys the reading, writing, and history classes at school. In her free time, Sophie enjoys dancing, creating new recipes in the kitchen, volunteering in the community, and studying music. She plays the flute and piano.