Important! Due to the Response to Coronavirus (COVID-19) Events May be Postponed or Canceled. CLICK HERE for more information. A Note From AHB.

Social Justice in a Time of Social Distancing

By Kenneth Bailey and Lori Lobenstine

The advised precautions for dealing with the coronavirus ask us to focus on ourselves. Wash your hands. Cover your mouth. Don’t host or attend large gatherings. The precautions make us turn inward to focus on the virus’s impact on our individual health and the interruption of our daily lives. As much as we have to take these precautions, we must also understand that they are doing something to us. They are arranging us in ways that produce effects.

At DS4SI, we believe that ideas are embedded in social arrangements, which in turn produce effects. Some of the effects we’re worried about here will locate themselves in what we call affective remainder: residual intensities that linger on past an event or episode in life. In this case, we imagine these will exacerbate fear and aversion of the other, those who are always already-blamed. (Think of the racist targeting of black “looters” after Hurricane Katrina, the xenophobic blaming of Asian and African nations for viruses, and the homophobic blaming of queer communities when HIV/AIDS emerged.)

Her Vote. Her Story

100 years ago, the 19th Amendment to the U.S. constitution was ratified, restoring women’s legal right to vote. Her Vote. Her Story. celebrates this significant milestone. Many women — and men —organized, protested, penned pamphlets, created politically-charged cookbooks, endured prison, and braved hunger strikes to support the cause. Did you know that local educator and Mercer girl Elizabeth “Lizzie” Ordway was a leader in Washington’s suffrage movement?

Her Vote. Her Story. shines a light on the national, state, and local impact including what it means for women today.

Take another listen to the community discussion about how Bainbridge Island can adapt to climate change – presented at the Climate and Energy Forum May 21 2019. Speakers: Lara Hansen from EcoAdapt, Stacey Nordgren from Foresight Partners Consulting and James Rufo-Hill from the City of Seattle present brief talks on the Bainbridge Island Climate Impact Assessment and the Climate Change Advisory Committee’s recommendations. Presentations will be followed by an engaging group discussion to solicit ideas from the community.

POSTPONED Movies That Matter: The Memory of Fish 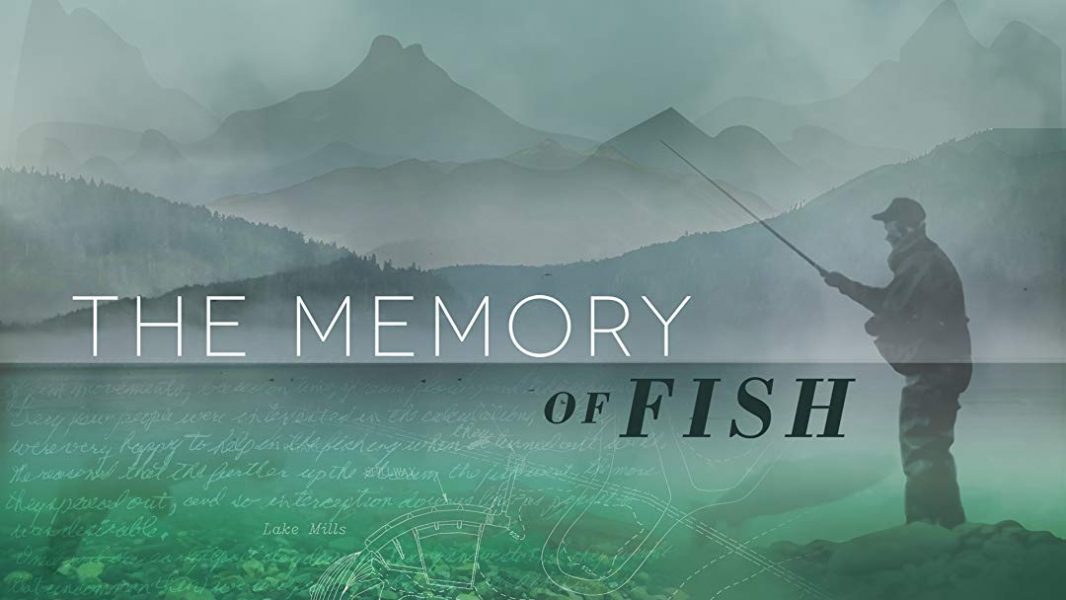 THE MEMORY OF FISH IS AN AWARD-WINNING DOCUMENTARY PORTRAIT OF ONE MAN, THE WILD SALMON HE LOVES, AND HIS FIGHT TO FREE A RIVER

Dick Goin and his family have been fed by the Elwha River’s salmon since migrating to Washington’s Olympic Peninsula during the Dust Bowl. Dick has never forgotten his debt to the fish — who have ... 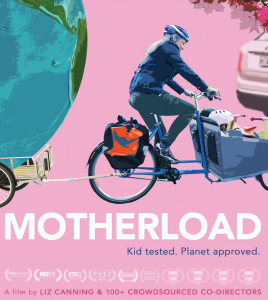 Presented as part of the Movies That Matter series hosted by the Bainbridge Island Climate & Energy... 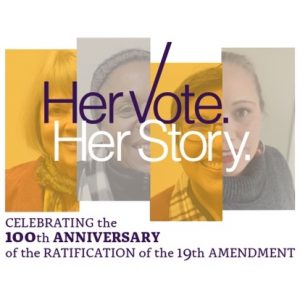 CLOSED: Her Vote. Her Story: EXHIBIT FROM MARCH 6TH

100 years ago, the 19th Amendment to the U.S. constitution was ratified, restoring women’s legal... 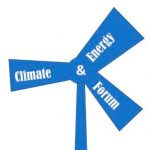 The goal of the Forum is to expand islanders’ understanding of issues related to climate, ... 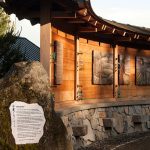 The Bainbridge Island Japanese American Community (BIJAC) honors the heritage of the Issei ... 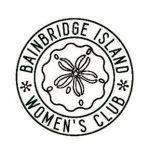 Whether you are new to the area or a long-time resident, we welcome you to join BIWC.  Membership ... 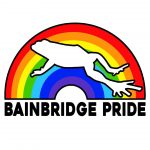 Bainbridge Pride was founded on Bainbridge Island, WA by a group of volunteers on June 2015. The ... 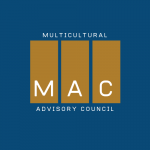 The BISD Multicultural Advisory Council has provided service and guidance to the district since ... 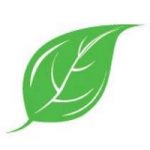 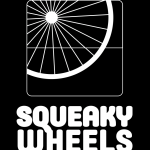 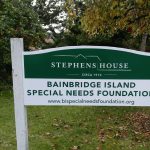 Bainbridge Island Special Needs Foundation, a non-profit organization, was incorporated in 1999 by ... 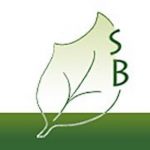 Sustainable Bainbridge was formed to support cooperation and collaboration among a broad-based ... 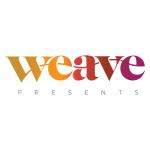 Based out of Rolling Bay Hall, WEAVE Presents is a nonprofit performing arts and education ... 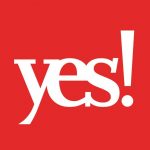 YES! Media is a nonprofit, independent publisher of solutions journalism. Through rigorous ...

Get the best of Currents Online in your inbox.